Bankai Description: When Hirameku’s Bankai is release the static electricity that travels throughout Kenji’s body. Making it so that whatever Kenji touches himself will also have electricity coursing through it, not just the Zanpaktou. The length of paralysis remains the same as in Shikai though.

Name: Static regeneration
Description: If Kenji allows the electricity to course directly though his internal body, he can regenerate minor injuries such as cuts or bruises. Problem is, though that Kenji’s stamina will decrease slightly also.

Name: Lightning Burial
Description: Using his Zanpaktou, Kenji can create several thunderbolts that cut through the ground until they hit the enemy. This technique can vary in power from a small surge to shock an opponent to a powerful stream of lightning capable of ripping through solid rock. 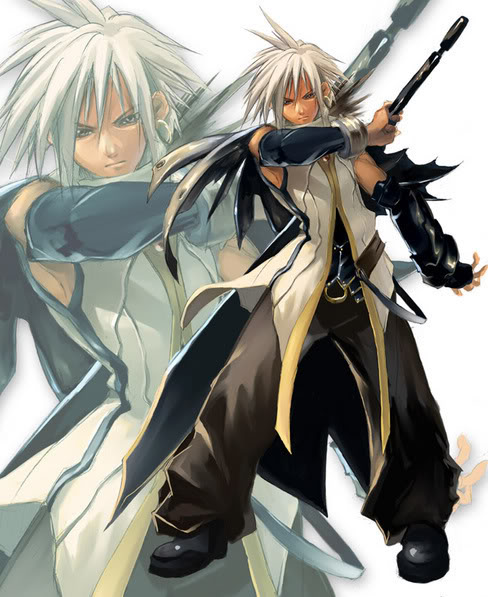